Glad the Wright Brother’s Didn’t Have a Dell

This Commercial Angers me.

This is a Dell advertisement titled: “Meet Annie: The girl who could fly”

I’m glad the Wright Brother’s didn’t have a Dell computer.

Read this quote from Wilber Wright:

“For some years, I have been afflicted with the belief that flight is possible to man. My disease has increased in severity and I feel that it will soon cost me an increased amount of money, if not my life…”

This commercial even shows a clip of the Wright brother’s flying.

Instead of pursuing their affliction, the Wright Brothers could have merely done a green screen, faking flight and stopped there.

What are we telling kids today?
Don’t actually do anything, just make videos?

Sure, I might be overly dramatic, but this little girl wanted to fly.

The commercial shows her even attempting to build flying machines.

Then the little girl gives up, makes a video, and celebrates…

That’s completely unacceptable to me. Again, I say, I’m glad the Wright Brothers didn’t have that option.

I Pray my Children have Afflictions.
And, I won’t let them stop at making a video…

Don’t Be A Quitter: Perseverance Is One Of The Most Underestimated Skills of Successful People 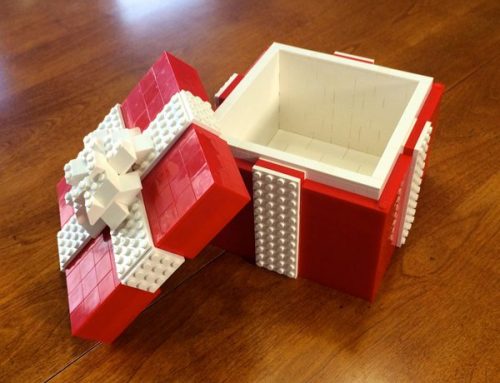